True champions don’t make pit stops in victory lane – they live there.  That is the concept upon which the ‘Quest for the Crest’ Sailfish Series was founded. This iconic series hosts the best billfishing teams on the planet.  Teams in the Quest will compete for an anticipated purse of more than $2 million.  However, the most sought after award won’t come in the form of a cash prize.

These offshore warriors battle sailfish and each other for the right to claim the most coveted award in all of Sailfishing – The Crest Jacket.  Consider it competitive fishing’s ‘Green Jacket’, only it’s not green.  In order to don this coat of arms, a team must emerge as the most dominant crew among an elite field, in 4 high stakes tournaments, in 4 different locations across South Florida.

Leg 1 of the series, Operation Sailfish, is held in Singer Island (West Palm Beach) at the historic Sailfish Marina.

This patriotic themed tournament honors the men and women who dedicate their lives to protecting our freedom as Americans.  A portion of the proceeds from Operation Sailfish are donated to its charity, Operation Homefront Florida, a 501(c)3 organization dedicated to providing financial aid and other types of emergency assistance to the families of active duty soldiers and veterans. CLICK HERE TO VISIT WEBSITE 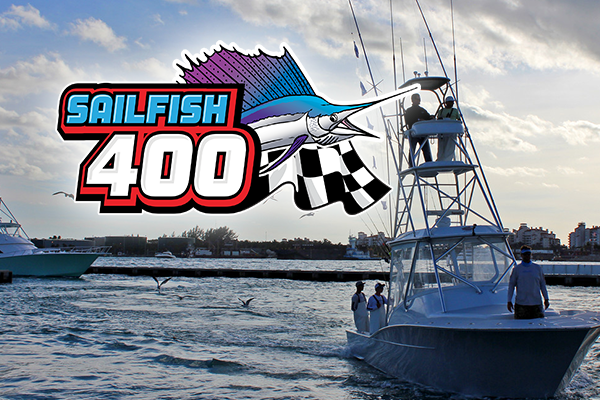 Leg 2 of the series, Sailfish 400, races into Miami as the cold fronts push south in January.

In the spirit of its race driven theme, the top team from Sailfish 400 will wave the checkered flag as they fly riggers full of checkered flags to commemorate their win at the 2nd leg of the Quest series!  CLICK HERE TO VISIT WEBSITE. 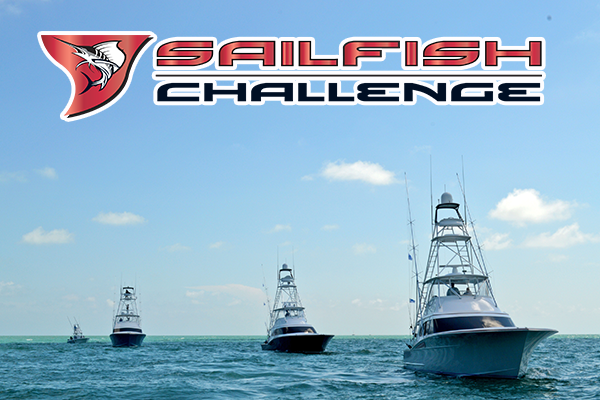 Leg 3 in the Quest for the Crest Sailfish Series, the Sailfish Challenge has quickly become one of the most popular and arguably the largest Sailfish tournaments in the country.

One of the most distinguishing features to the Sailfish Challenge is three inlet format.  Team’s can check in to Government Cut in Miami, Hillsboro Inlet in Pompano Beach or Lake Worth Inlet in West Palm Beach.  This feature is a great compliment to the event’s date in February.  The bite can turn on anywhere up and down the  South Florida coastline this time of the year. CLICK HERE TO VISIT WEBSITE. 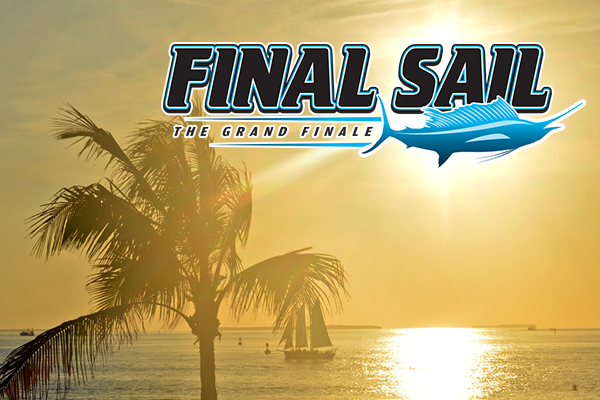 The sailfish bite in Key West in April can often be described in one word – Epic.

Final Sail, the grand finale of the Quest for the Crest Series, sails into Key West to determine who will seal their fate as the #1 sailfishing team in the world.

These Wild Billz teams are the best of the best, however, they have some phenomenal competition outside of the show too!  Only time will tell who has what it takes to be crowned #1! CLICK HERE TO VISIT WEBSITE.