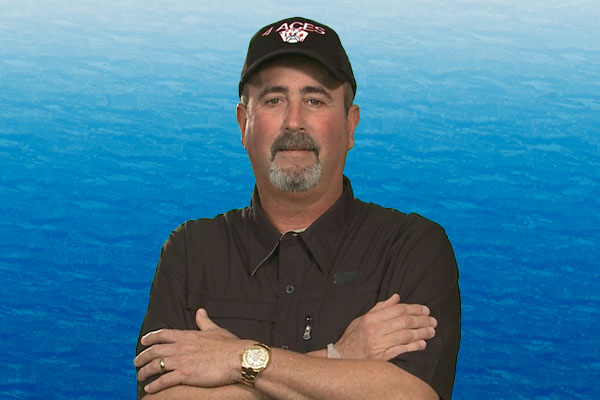 Born in Cuba, Peter and his family came to America when he was just 2 years old.  Peter grew up in Miami, where his father established a successful business in real estate acquisitions and residential development.  Peter followed in his footsteps and the family business, Adrian Homes, has been building large-scale residential developments for the past 30 years.

The family passion for fishing and boating put Peter on a boat and the water before he was 10 years old.  With his father and grandfather, he learned how to fish and run boats throughout the Caribbean at a very young age.  Probably the most decorated of all Cuban Americans in the Miami area, Peter has tournament wins dating back to the early 90’s.  He has won top angler status in essentially every prestigious billfish tournament across South Florida, some of them, multiple times.

Peter took a hiatus from competitive sailfishing from 1998 to 2004 to pursue one of his other great passions –  hunting.  In 2005, he picked up where he left off….winning on the sailfish circuit.  And has had stints with various fishing teams throughout that time.

Peter’s boat name, 4 Aces, has family ties as well.  Peter has 3 sons and together the 4 of them represent the 4 Aces.   His youngest son Christian, shares the same passion for the outdoors that Dad has.   Christian is now a certified member of the 4 Aces team, a feat that makes Dad very proud

Outside of fishing, Peter has a strong passion for hunting and roping.  He owned an 18,000-acre ranch in South Texas for a number of years that is home to countless trophy bucks and a variety of exotic animals that they brought into the property themselves.  He has roped competitively for many years, and regularly makes appearances at national championship competitions.  He may be Hispanic by birth but there’s an awful lot of country in this cowboy too! 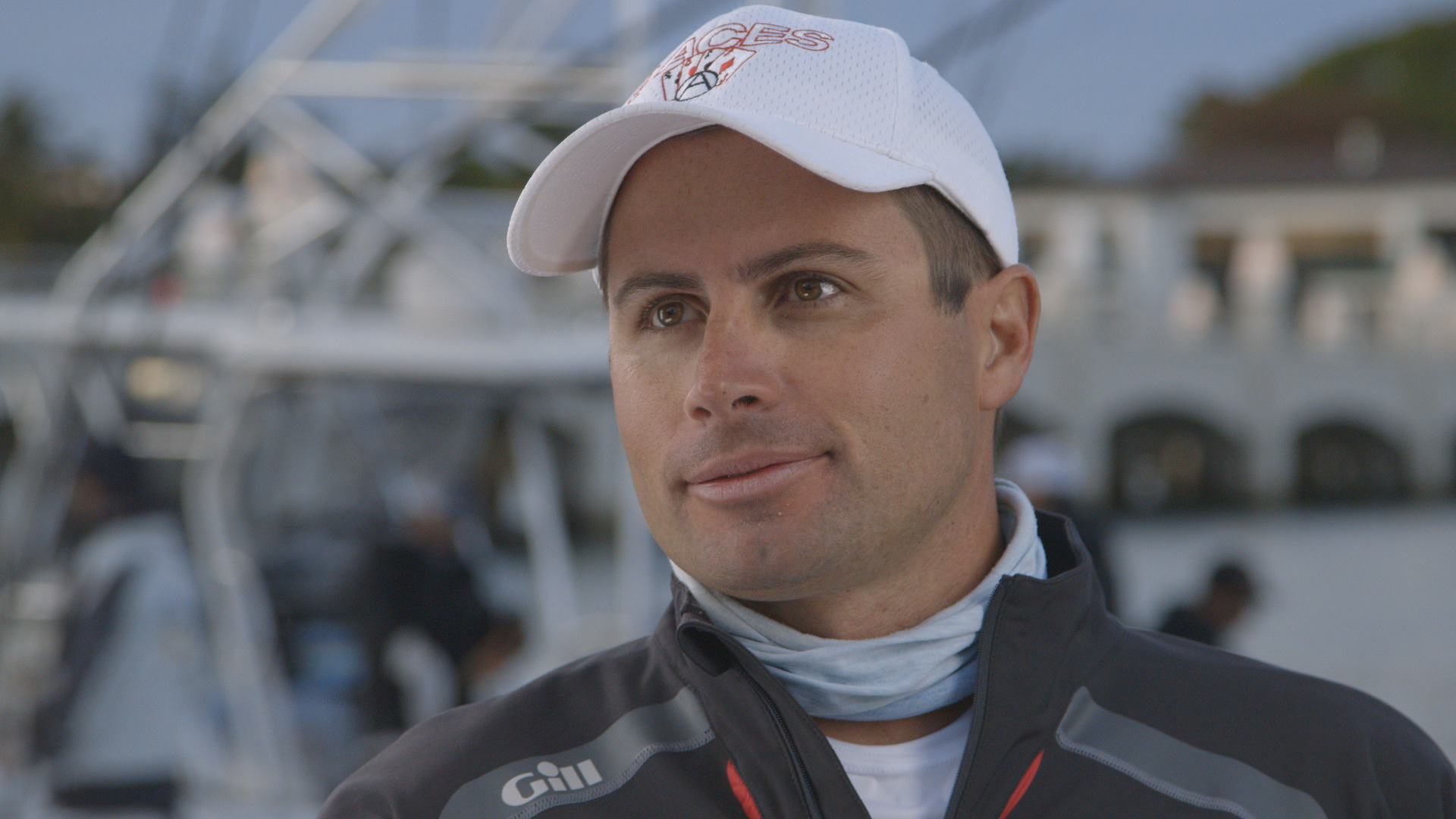 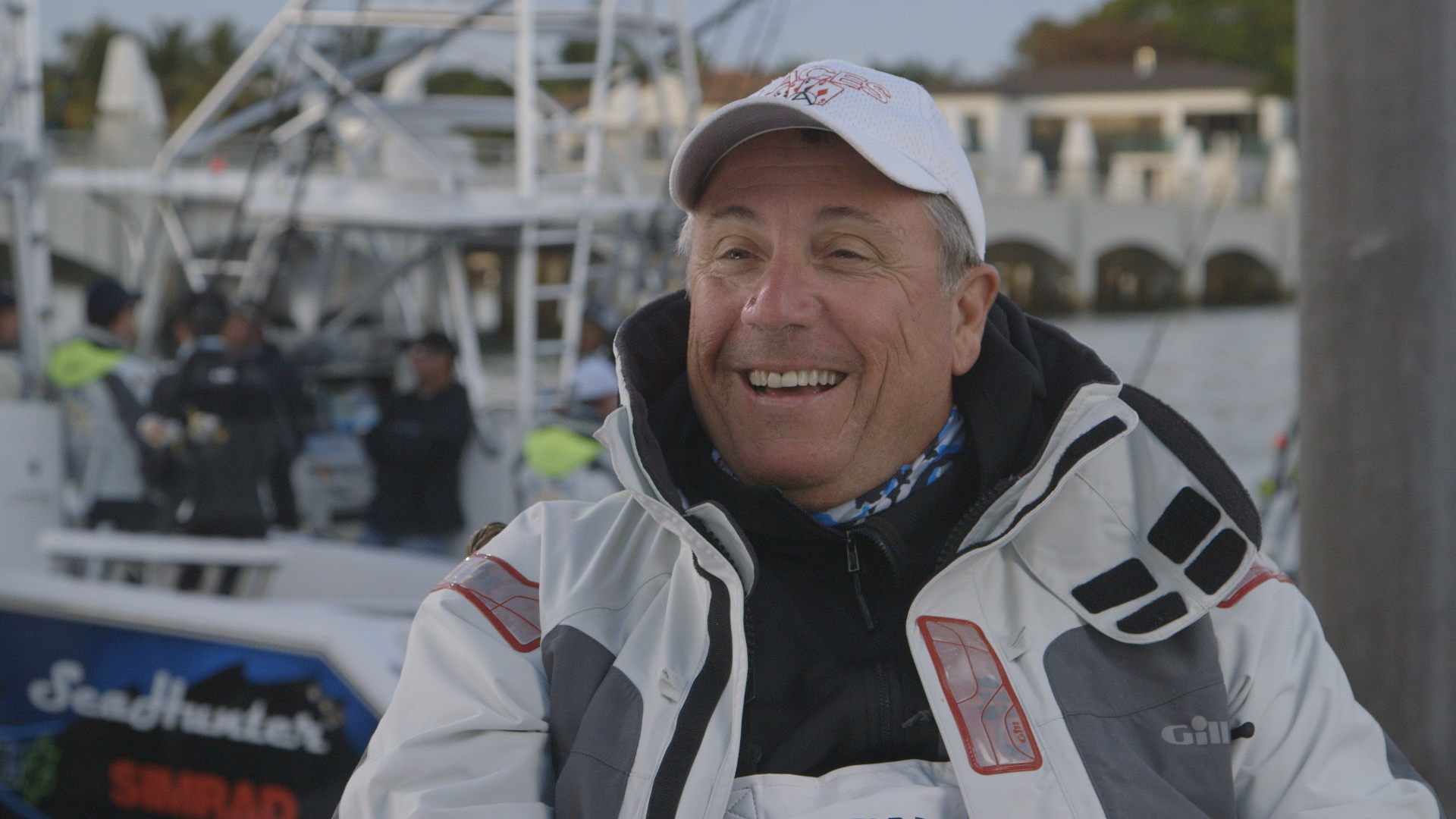 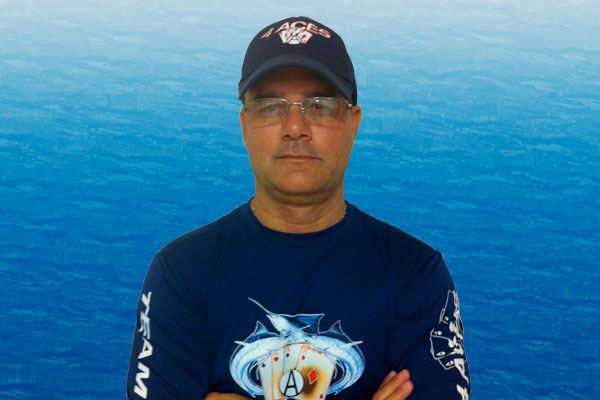 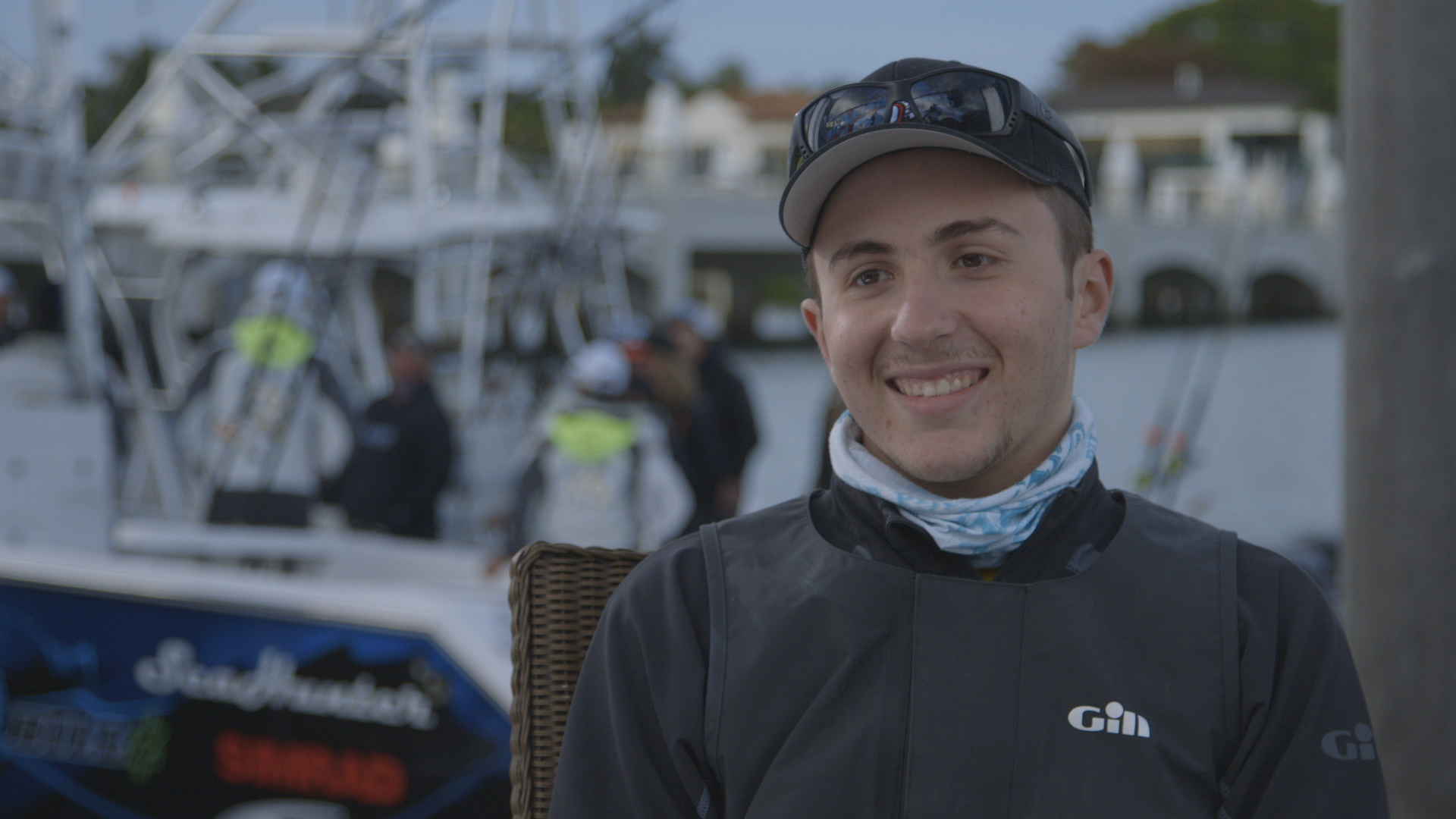 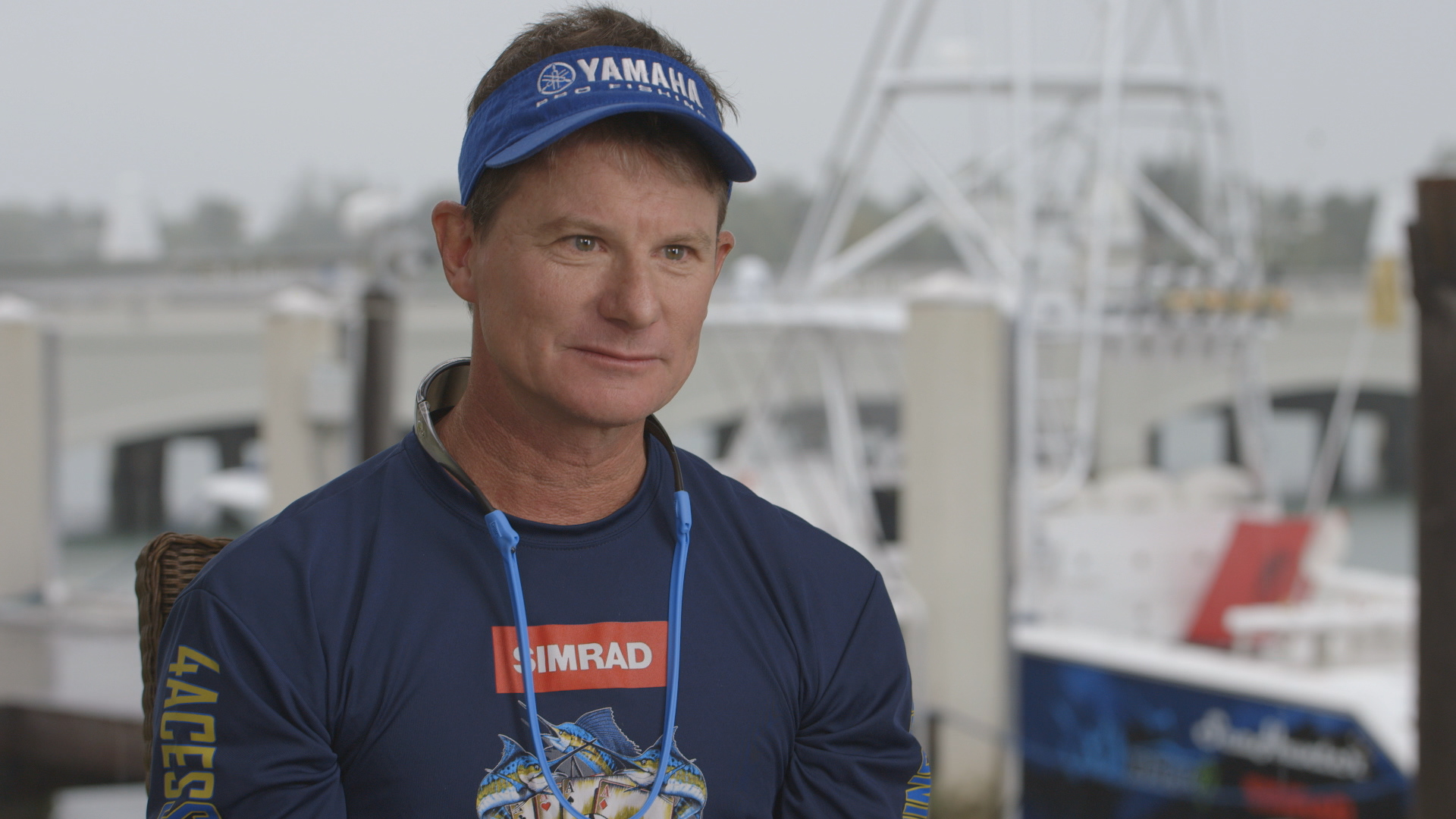 They are, by far, the most decorated team on the Wild Billz TV show.  4 Aces is led by owner, Peter Adrian, and Captain, John Dudas.  Combined, Peter and John have won every major team and angler prize in every major Sailfish Tournament across South Florida.  Crew members, Robby Ramirez, Alex Castellanos and Jeffrey Liederman bring additional achievements that quite frankly make this team unmatched by virtually any other billfishing team in the world. They have equally as many second and third places finishes on their resume to compliment their long list of tournament victories.  Consistency is the name of their game.

In addition to their merits as a top team, they are also the only Hispanic fishing team on the show. Peter, Iggy, Alex and Robby are all Cuban Americans that have grown up in Miami fishing their entire lives.

Peter and John have spent a significant portion of their off season refitting Peter’s new 58’ sportfish yacht.  With a newly renovated boat, they are prepped and ready to take Wild Billz by storm.  In addition to the Sailfish circuit, 4 Aces is also gearing up to chase the big fish and the big money in the Bahamas and the northeast US this year.